The Hampton Inn Tropicana Hotel in Las Vegas, Nevada is conveniently located a half mile from the famous Las Vegas strip and right across the street from the west-coast favorite: In-N-Out Burger. Our location provides easy access to the I-15 and Tropicana exits, as well as I-95 and I-215. Plenty of parking onsite for hotel guests and free airport transportation to McCarran International Airport (LAS) from 5:00am-2:00am daily.

Directions from Aiport to Venue:

Las Vegas is the most populous city in the U.S. state of Nevada and the county seat of Clark County. Las Vegas is an internationally renowned major resort city known primarily for gambling, shopping, fine dining, and nightlife and is the leading financial and cultural center for Southern Nevada. A growing retirement and family city, Las Vegas is the 31st-most populous city in the United States, with a population at the 2010 census of 583,756. The city is one of the top three leading destinations in the United States for conventions, business and meetings. Today, Las Vegas is one of the top tourist destinations in the world. The city's tolerance for various forms of adult entertainment earned it the title of Sin City, and this image has made Las Vegas a popular setting for films and television programs. There are numerous outdoor lighting displays on Fremont Street, as well as elsewhere in the city.

Las Vegas is situated within Clark County in an arid basin on the desert floor, surrounded by dry mountains. The Spring Mountains lie to the west. Much of the landscape is rocky and dusty; the environment is dominated by desert vegetation and some wildlife, and the area is subject to torrential flash floods. Within the city there are many lawns, trees, and other greenery. Due to water resource issues, there is now a movement to encourage xeriscapes. Another part of the water conservation efforts include scheduled watering groups for watering residential landscaping. Las Vegas' climate is a subtropical, hot desert climate typical of the Mojave Desert in which it lies. The city enjoys abundant sunshine year-round: it has an average of about 300 sunny days per year with more than 3,800 hours of sunshine.

The city is home to several museums including the Neon Museum home to many of the historical signs from the valley, The Las Vegas Museum of Organized Crime and Law Enforcement, the Las Vegas Natural History Museum, Lied Discovery Children's Museum National Atomic Testing Museum, and the Old Las Vegas Mormon State Historic Park.

The climate of Las Vegas is a subtropical.. The city enjoys abundant sunshine year-round; it has an average of about 310 sunny days per year. It is virtually free of tornadoes and ice storms. The summer months of June through September are very hot and mostly dry, with a July daily average temperature of 92.5 °F (33.6 °C), while nighttime temperatures often remain above 80 °F (27 °C). Las Vegas' winters are short and the season is generally mild. December, the coolest month, averages 47.7 °F (8.7 °C). The mountains surrounding Las Vegas accumulate snow during the winter, but snow is rare in the Las Vegas Valley itself. 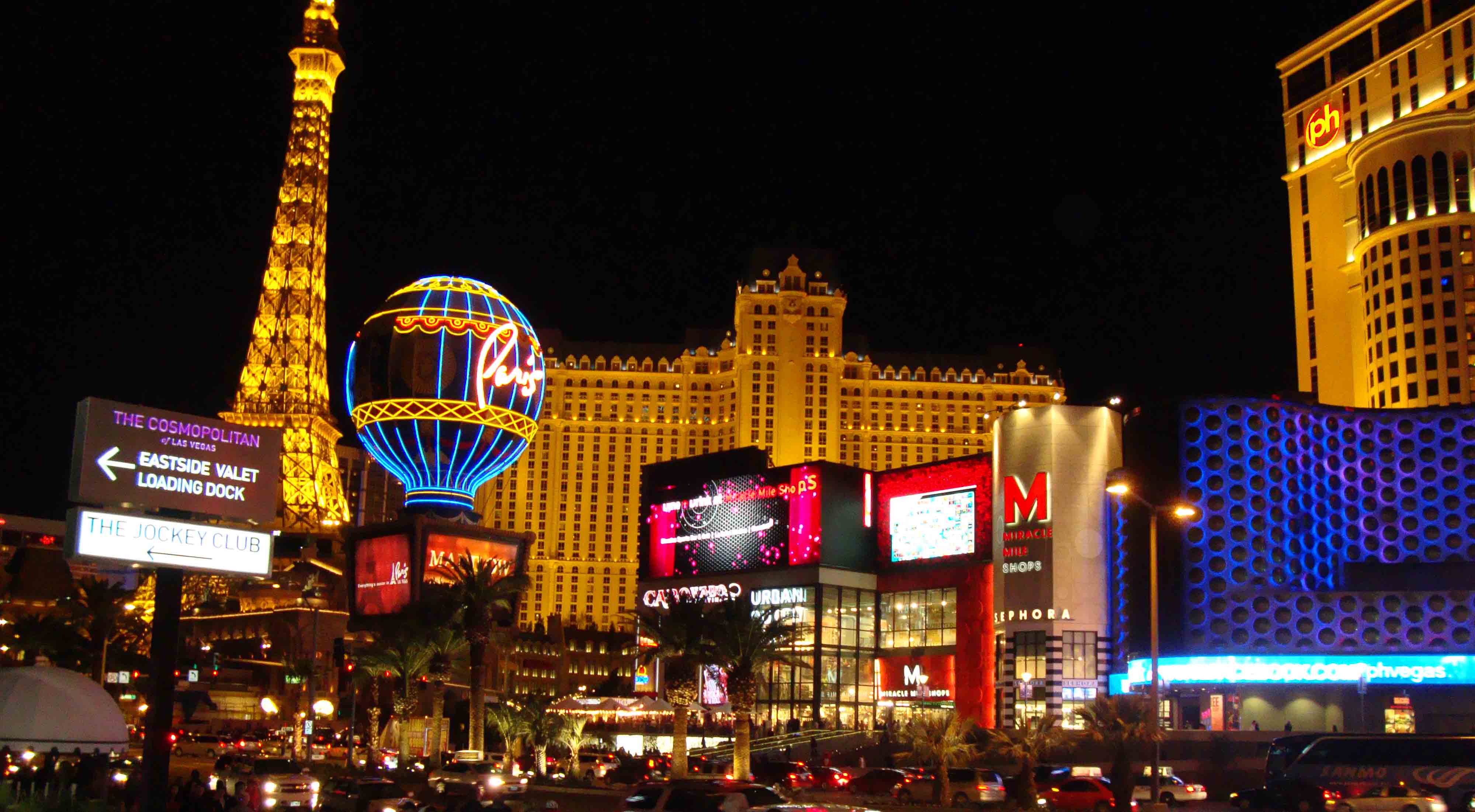